It’s always nice when our guest for the Mads Singers Management Podcast is familiar with hosting a podcast. In this episode, I’m chatting with Jesse Jackson (no, not that Jesse Jackson) about best practices when it comes to managing and communicating with teams. Jesse has spent most of his career in the call-center business, working in various divisions, be it sales, customer service, and tech support. He has managed teams from 25-50 people. When he’s not with his family he’s recording podcasts about Bruce Springsteen and Dr. Who.

Jesse moved to a new company last year and had dozens of new team members to meet. He met all of them in two weeks, asking some short simple questions:

What can I do for you?

What’s a song you have to have on a road trip?

Jesse’s fellow managers were stunned that Jesse had managed to meet with everyone so quickly, but Jesse couldn’t understand why this wasn’t a basic expectation: how could he be expected to understand his team if he couldn’t take a few minutes to meet with them? He created a Spotify playlist using everyone’s songs and shared it, as well as the two most important pieces of feedback that kept coming up in his meetings:

Everyone enjoyed the family atmosphere of the company, but

I noted that not only is communication normally an issue between management and teams, but that some managers don’t have the self-awareness to realize that they are not communicating in the way that is best for all the members of the team, but in the way that the manager typically prefers. Jesse understood that instinctively and said that when he sends out communication he usually does it across multiple platforms, be it email, Loom, and messages on Teams/Slack so that everyone could get the info in the format he/she preferred.

Jesse also noted how far telling team members WHY goes. He shared multiple occasions in which sharing the why behind his decision led to buy-in and adoption. That sort of sharing also gives employees the confidence to come to you with ideas for improvement. He gives those employees the advice that he earned by his own lessons: come to management with facts instead of feelings, and have the confidence in yourself to advocate for your ideas. Don’t just back down at the first “No.” Management has natural resistance built-in.

I agreed, pointing out that whenever I’ve seen employees own an idea they work that much harder to get it implemented. 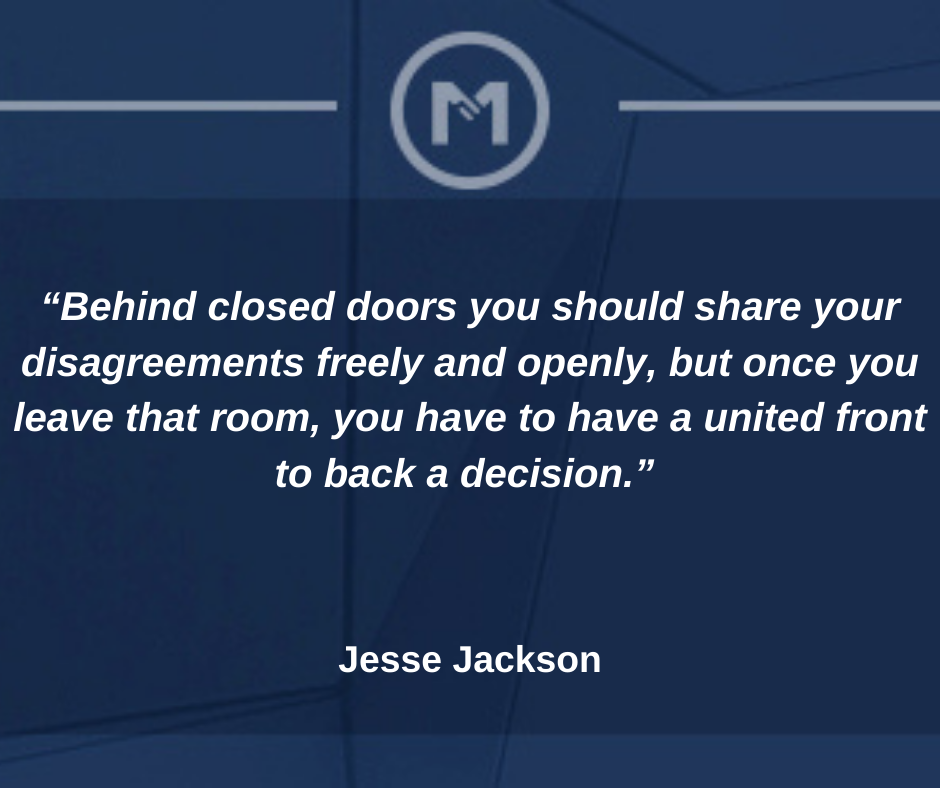 It was a pleasure to chat with Jesse. Enjoy the episode!

1. Jesse talks about why it’s so important to meet with each team member when you take over a team - 4:45

2. Mads warns of bad tendency leaders have when communicating with their team members - 7:50

4. Mads notes the three pitfalls of failing to own unpopular decisions - 15:50

5. Jesse encourages those who want to advocate for change with management to show up with facts, not feelings - 24:45

6. Mads stresses that people will tend to fight to help bring one of their own ideas to life - 30:50

Three Signs of a Miserable Job by Patrick Lencioni