It’s not often that we’re able to speak to someone who has managed in three different cultures, and that’s why I was so excited to welcome Alex Zuev of Ardor SEO onto the Mads Singers Management Podcast. Alex is a self-proclaimed IT geek and started his career developing payment systems in Russia similar to Paypal. After success in that field, he started his own business and as part of the bootstrapping process learned how to do his own SEO. Soon enough he was helping others with that, too. He has spent time working and living in China in a digital marketing position for Alibaba. He’s also lived and worked in the United States, specifically NY. Today, Alex and his wife make their home in Asia, Vietnam specifically.

With such a CV, I was keen to get into all the cultural differences in management he’s witnessed. One of the first points he discussed was the gap between a boss and an employee:

What does that mean on the practical level? Well, during his time at Alibaba, he had to fight for three months so that his team could get direct access to developers so that problems could be addressed pre-emptively and directly instead of in the slow and plodding manner of large corporations. Once that connection (and correction) was made, Alex saw a 2X/3X improvement in the quality of work, but if he hadn’t known to be persistent, that improvement wouldn’t have ever happened.

That’s one of the reasons he prefers working at smaller companies: it’s easier to get your ideas implemented (or at least heard). It also means you can be thinking in the same ways by running things like a book club in your team. As new ideas from these books get bounced around from discussions, they can also be directly applied to processes and procedures.

Speaking of processes and delegation, Alex’s ultimate delegation trick is automation. He’s a big believer in using technologies to “set it and forget it” with processes whenever possible.

Alex has a wealth of information and experience and we could have spoken for much longer than we did. Enjoy! 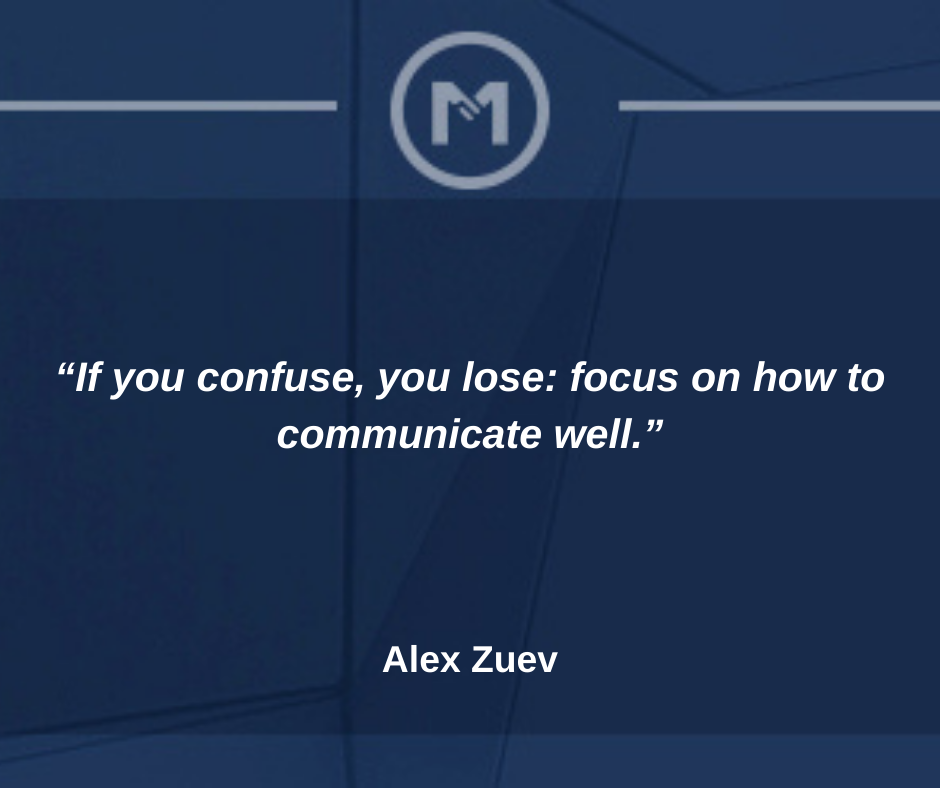 1. Alex discusses the value of empathy in communication - 9:20

3. Alex notes the importance of personality testing in hiring - 14:06

4. Alex talks about the differences between working in a small firm and a big one - 15:27

5. Alex addresses the Chinese dislike for foreign managers in their ranks - 19:55 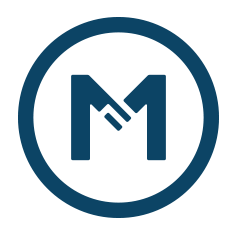