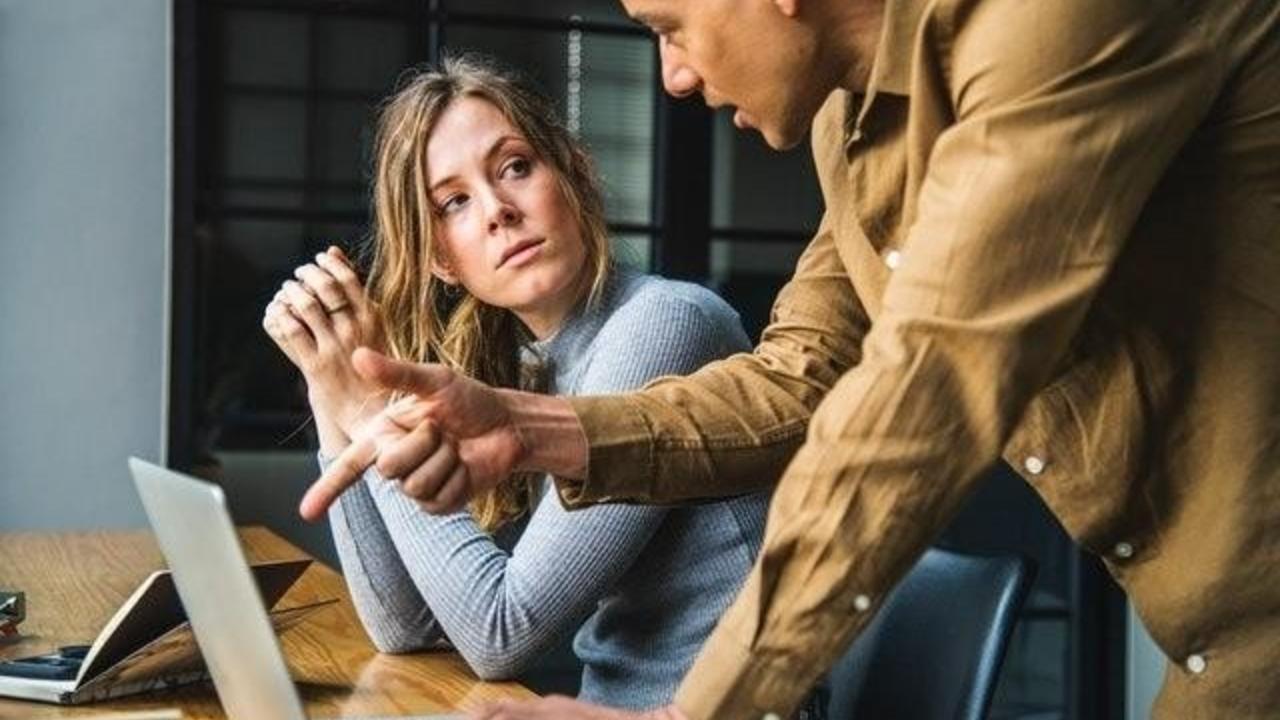 Feedback. The word itself is neutral. We might necessarily move to qualify it - is it negative feedback or positive feedback? But the word itself remains neutral. But that's not the problem. The problem is that "feedback" in the workplace isn't positive enough, and when it's negative, isn't given well or for the right reasons. Let's talk about how to change this.

Begin with the end in mind

What's the point of feedback, after all? You want people to improve positive behaviors and reduce or eliminate negative ones. But this can't just be for the elusive "self-improvement" KPI. If people can be shown why and how these behaviors, in the greater context, affect others, they have more incentive and motivation to continue with good behaviors and discontinue bad ones. But that also means that managers have to change their own behavior. Often times "feedback" is simply a session of negativity, in which a dossier of evidence is presented in a closed-door meeting in an attempt to "intervene" when a few well-placed remarks or comments months before might have stopped or redirected a behavior before it led to such a point.

"Sadie, when you consistently help out, like everyone sees you doing, you really have a great impact on team performance. Keep it up!

Most people don't know that they are doing something great. They just think they are doing their jobs. But it's important to recognize great behaviors. Others will see that recognition and want to step up their own performance to be similarly recognized. But they also -- and more importantly -- see that management is paying attention: not just looking for bad behavior to police, but looking for great performance to praise. This can only happen with management that takes the time to offer these small moments of feedback. Now for some corrective feedback:

Brent, when you show up drunk to work, your colleagues think that you don't care, and it holds back the overall progress of the team.

In all likelihood Brent already knows he's doing something wrong, and is expecting you to come down on him about it. But when the feedback is framed like this, it creates a scenario in his brain that is less about him and more about the team. "The team need you at your best and this isn't your best," is the underlying subtext. This isn't to say that such a scenario like this can be fixed with one magical occasion of feedback, but it does mean that negative behaviors can sometimes be corrected with gentle and focused feedback as opposed to dramatic interventions. In fact, when someone has been guilty of negative behavior, for example, showing up late, on a day in which he/she doesn't do this, they need to be reinforced in this positive behavior. This will often have great results in indirectly correcting their bad behavior.

Jean, when you show up on time, everyone on the team can begin the project as scheduled. Keep it up!

In all the examples above, it's important to begin with, "May I give you some feedback?" This is less about permission, as you are in management, but more about framing what comes next. By asking them, you show that what is coming next is something meant to help or assist, not to put down or keep a scorecard.

Ideally you should be giving 10-20 pieces of feedback every single day. Obviously in a standard office environment this should be given in person and in a remote environment might be given over a team app like Slack, but it should be given clearly and consistently. Ultimately, feedback is about creating a mindset of accountability and improvement.

Accountability, because it implies a management that is not aloof but also not micromanaging. The feedback shows you're paying attention enough to praise what is obvious to all. Improvement because when framed properly, negative feedback isn't seen as a chance to scold or punish, but a chance to see how the opposite behavior can benefit others, not just yourself. As managers, there are a few things we can do that are more important than getting our staff to see the big picture, and properly delivered feedback is an excellent way to help them do just that.